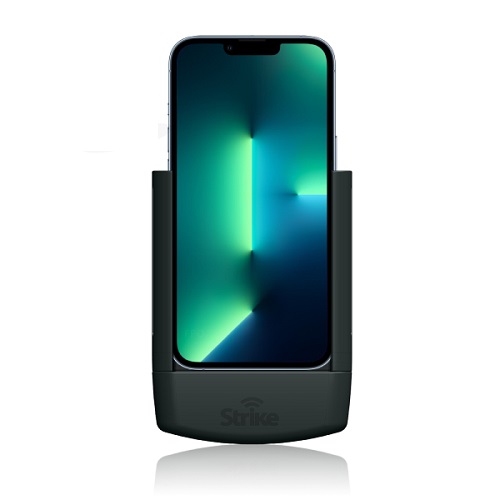 Below are Sony mobile phone models that we stock accessories for. These accessories include: cases, car chargers, screen guards, USB cables, mains chargers, antennas, patch leads, memory cards and more. Either click on a picture to show a list of accessories for that model or type the model of your Sony Ericsson model into the product search bar. 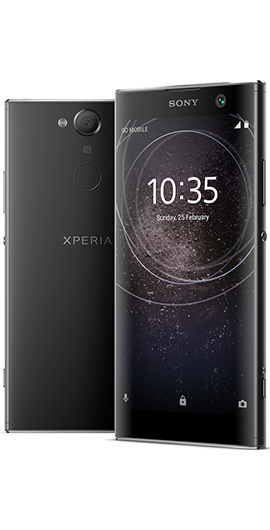 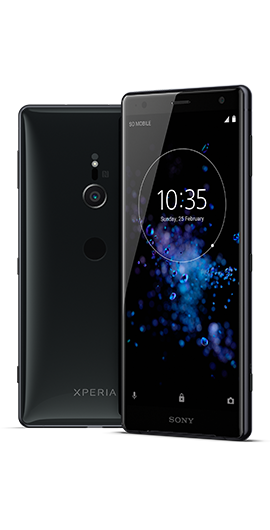 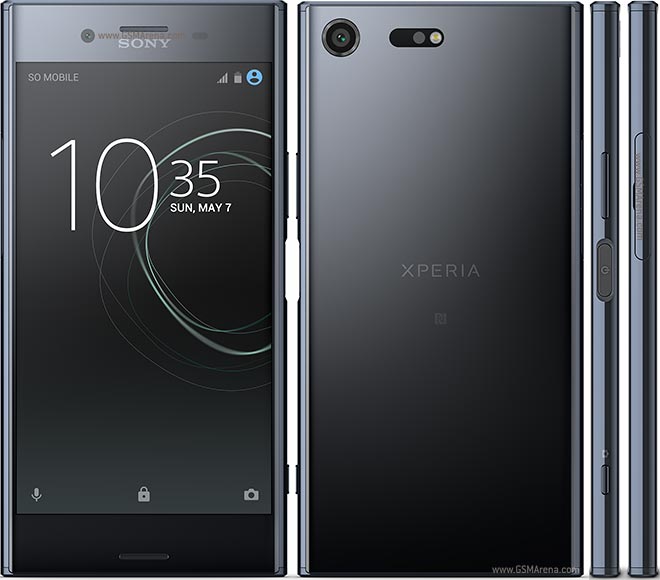 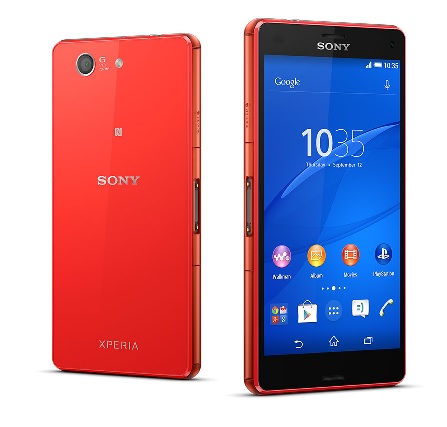 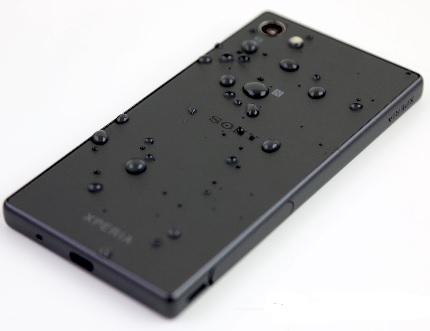 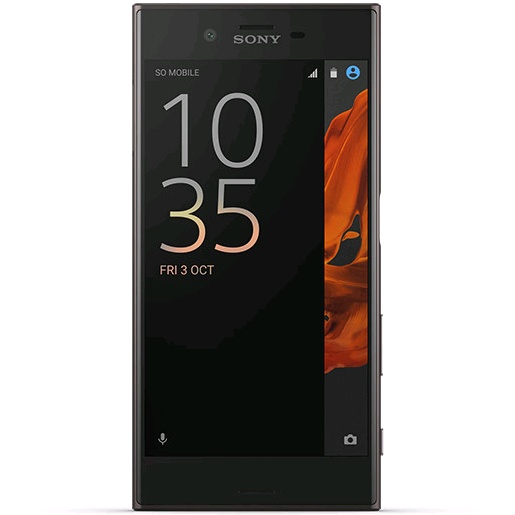 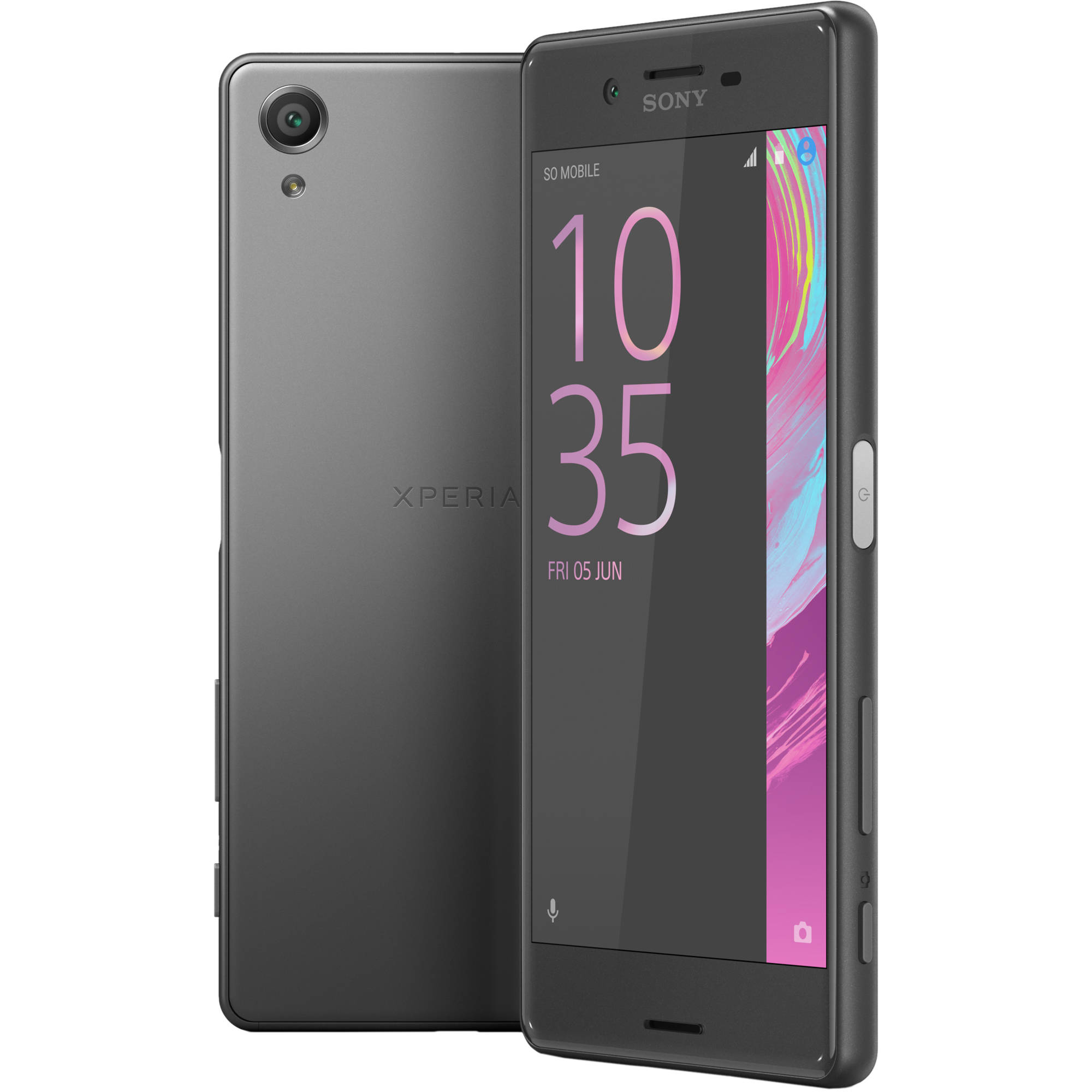 Sony, a name ubiquitous with electronics, was founded in Tokyo way back in 1946. The company's main focuses beyond electronics are gaming, entertainment and financial services. The company is currently sitting pretty at number 116 in the Fortune Global 500. In 2001, due to downturn in Ericsson's mobile division, Sony went into partnership with them and formed Sony Ericsson as a new mobile division, with bases in Lund, Sweden and Tokyo, Japan.

The brand's focus from the get go was on multimedia features onboard their mobile phones. Early features like cameras and colour displays gave way to further innovation and in 2005 they released the Walkman phone, then in 2008 the Sony Ericsson C905, the first 8MP phone. In the late 2000's profits crashed and Sony Ericsson were slashing jobs and closing R&D centres to try and stem the losses.

In 2011 Sony announced they were to buy out Ericsson, which they finally did in in 2012, rebranding as simply Sony Mobile Communications. That same year Sony moved completely out of Sweden back to Tokyo and released the Sony Xperia S, and the Xperia tablet, sporting an Android OS. All non-smartphone sales were discontinued.

The initial Xperia range included the Xperia U (Sony's more budget Xperia version), Xperia P (the mid-range version) and the Xperia S (high end). The Xperia S in particular was praised by critics for its camera, hardware design, voice clarity and display.

Then in 2013 the first range of Xperia Z was released. This phone was a ground breaker in the market because, unlike its competitors, it came with dust proofing, waterproofing, low pressure jet water proofing, a full HD display and a 13.1MP camera, all in a beautiful package. Not surprisingly, it won Best Smartphone and Best of Show at the CES awards that year. The Xperia Z was released alongside a budget version, the ZL. Later in the year came the Z1, the Xperia Z Ultra and Tablet Z - which happened to win European Tablet of the Year.

2014 saw the release of the Xperia Z2 and Xperia Z3, along with the Z2 tablet all following previous models with their stunning display, waterproofing and camera. These phones considerably bumped up battery life and added an external memory slot.

Sony is currently sitting in the number 10 spot for smartphone sales worldwide with a 3.1% market share. Through innovative, beautiful design and features they are aiming to claw their way up to the top of the pack again. Design features like brilliant cameras, voice quality and screen, alongside the Playstation 4 compatibility that allows you to play Playstation away from your console should be big drawcards for the discerning consumer.

Sony devices are perfect for those that wish to have a truly world leading multimedia experience. Whether you want to watch HD videos, record sleek videos or take perfect pictures they are a great companion. Xperia presents an Android device that seeks be top of the line in multimedia rich smartphones. The Xperia range is the perfect companion for any Playstation fan too, due to the controller plug in feature that makes it great for mobile gaming around the house.

The Sony Xperia range has a huge amount of accessories to pair with your phone or tablet. Choose Bluetooth headsets for hands-free communications while out and about. Pick up car stereo integrators, car cradles, windscreen mounts and in-car chargers for getting the most out of your driving experience (Google maps looks great on the Xperia screen). There are also chargers to pick up from the desktop charging dock, to mains chargers and powerbanks (which are perfect for when you're running out of charge while out and about). Protect your Xperia with a tough case like the Casemate and add a screen guard or a tempered glass screen protector to ensure you don't get any cracks. Don't forget that you can add extra memory too - pick up a Micro SD card of up to 32GB to expand your phone memory and fit more apps or videos onboard.

Click here to go back to our home page.